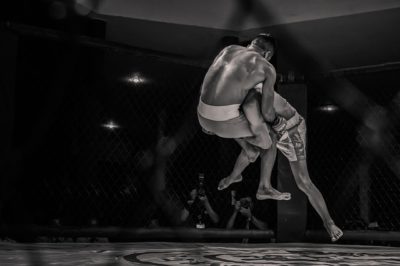 Are you curious to learn more about mixed martial arts (MMA)? Read on to get to know more about this popular and fast-growing sport.

Mixed martial arts (MMA) is a hybrid of combat martial arts. Generally speaking, anything that combines two or more martial arts styles could be considered mixed martial arts. However, MMA typically refers to the fast-growing, full-contact sport where two opponents fight against each other using a mixture of:

Even though the two names sound interchangeable, there is a difference between MMA and UFC. MMA is the name of the sport. The Ultimate Fighting Championship (UFC) is the most well-known organization that promotes MMA competitions.

Mixed martial arts fighting is not new. It can be traced back to ancient Greece with a sport called the Pankration. The Pankration was a combat sport featuring a range of striking and grappling techniques.

Most MMA competitions are five rounds with each round lasting five minutes. Three judges score each round on a 10-point system where they evaluate athletes on striking, grappling, control of the ring, and defense. A competitive bout can end by submission, technical knockout, knockout, judge’s decision, forfeit, or technical draw.

MMA workouts will vary depending on the martial arts school and your instructor. But overall, a workout will challenge your entire body as you build power, speed, strength, and endurance. In a typical class, you’ll get physical conditioning, as well as skill work.

Karate Families in Tarzana offers an Adult and Family martial arts program for ages 15 and up (and children as young as six when accompanied by an adult). You’ll kick, punch, spar, learn self-defense all while having a good time and making great memories. Contact us to learn more about how to get started. 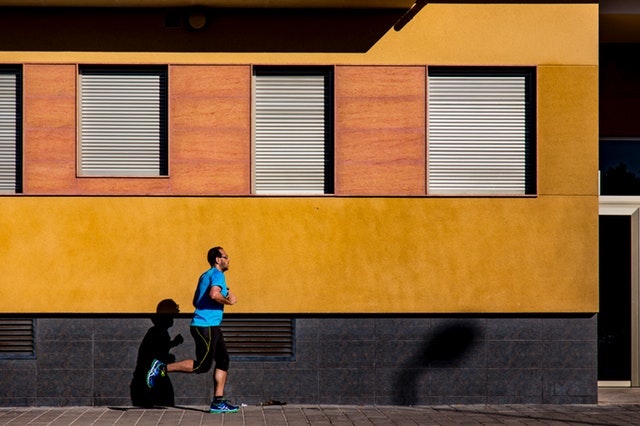 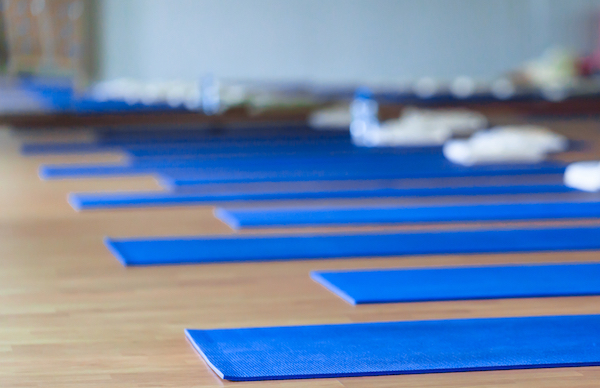 3 Benefits of Yoga (On and Off the Mat) Gallery

3 Benefits of Yoga (On and Off the Mat) 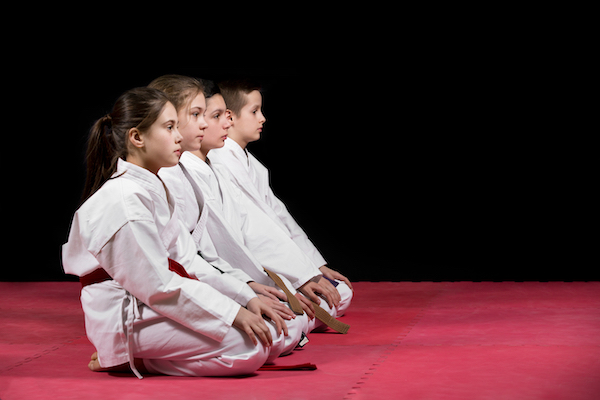 Finish What You Start – Build Discipline through Martial Arts Gallery

Finish What You Start – Build Discipline through Martial Arts 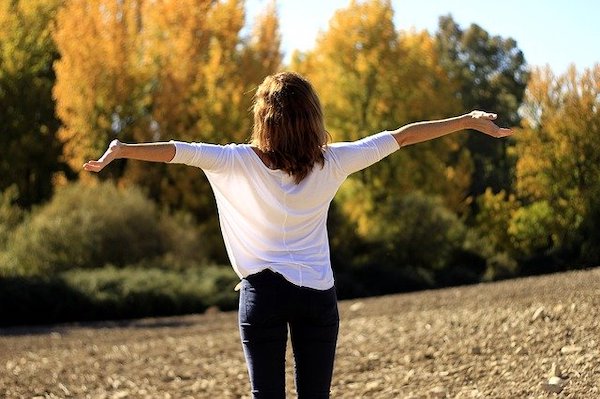 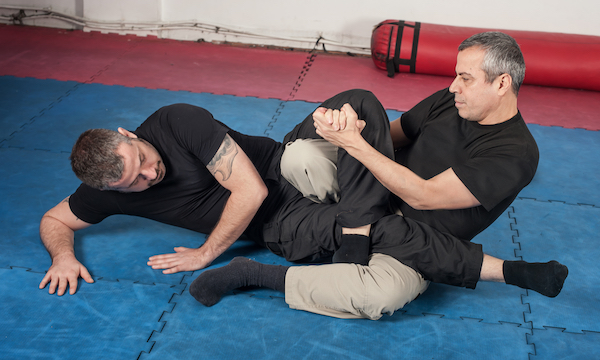